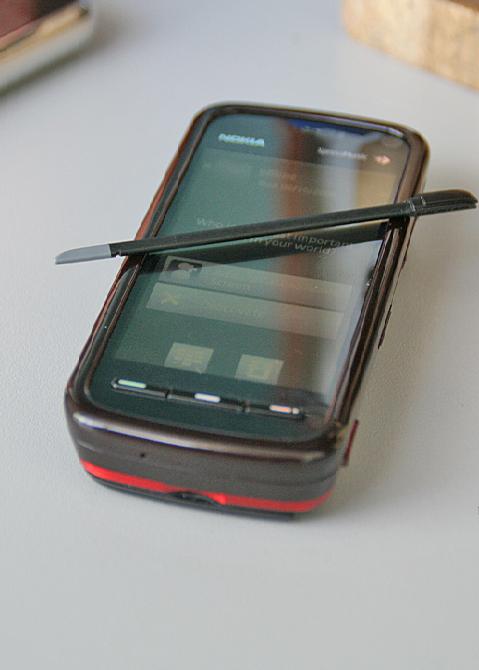 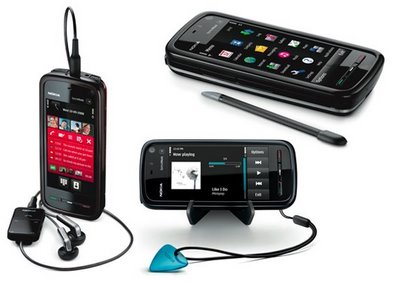 Nokia 5800 Xpress music is still available for purchase in India. The price of the second hand models ranges  from 6000-8000 INR. Nokia has released several new touch based handsets in India. You can get more information about that from our Nokia section. (Check for the mobile phone list at the left side of this page).