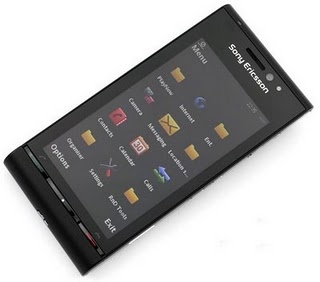 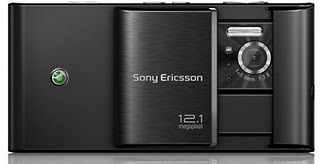 Considering the pricing scheme of other phones with same facilities, Sony Ericsson Satio will cost around 40000 (800$) in Indian market. The phone is expected to be launched in September 2009 .
Update: Sony Ericsson Satio is now available in India and other countries.