W995 is the latest Walkman series phone from SonyEricsson launched in last month . W995 inherits the exceptional music playback features in previous Walkman series along with a Cybershot series quality 8 mega pixel camera and a large 2.6 inch wide screen display .Other specifications includes118 MB internal memory with 8GB card ,WiFi , ,3G ,GPS ,secondary video call camera ,Youtube application etc . W995 is one of the most cost effective and feature rich Walkman phone released by SonyEricsson . The current market price of SonyEricsson W995 in India is  550 $ or 26500 INR including VAT and other taxes  . 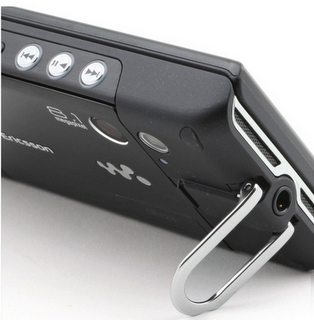 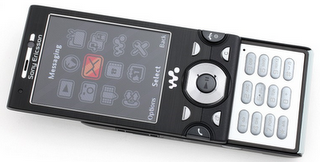 The current price seems to be a little high for this configuration . but if you are ready to spend some bucks for a good music player and camera , Sony Ericsson W995 will be a good buy.